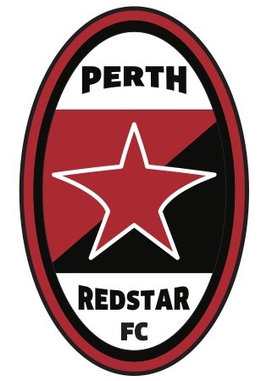 Their home ground is the RedStar Arena at the Joondalup campus of Edith Cowan University.

The club was formed in 1992 as Joondalup City Soccer Club and played at the Gumblossom Park in Quinns Rocks. They moved to the Arena Joondalup in 1995 and in their first season in the Semi-pro league finished third in the Professional Soccer Federation of WA third division a great start to top-flight football in the state.

In the first season of the Soccer West Coast Division One, City won promotion to the Premier League as Champions in 1996. Joondalup City's first season in the top flight in 1997 was a moderately successful one, where they finished in a mid-table position and improved to third place in 1998.

In 1999 the club changed its name to ECU Joondalup SC. A successful season saw Paul Simmons' side win the club's first major trophy by taking out the Premier League title, which was their first-ever Premiership after only four seasons in the professional ranks.